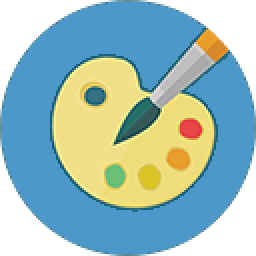 Zeke ran as fast as he could to warn King Jehoshaphat. “The enemy is coming!” he said. “Quick, our army must go fight them!”

“Not yet,” the king said, looking worried. “First, we will ask God what to do.”

The king sent Zeke and his other messengers to tell the people of Judah to pray.

Zeke frowned. Doesn’t the king know there isn’t time to pray? The enemy army is huge, and they’re coming fast!

All the people came to God’s temple, and the king stood to pray.

“Lord, You are strong and powerful,” the king said. “You gave us this land, and now a mighty enemy is about to attack. We don’t know what to do, but we are looking to You to help us.”

Then God spoke through a man who served Him. “Do not be afraid,” Jahaziel said. “The Lord says, ‘The battle is not yours. It is Mine. Tomorrow morning, march toward the enemy, but you will not have to fight. Stand firm. I will be with you.’ ”

Then the king and all the people bowed in worship to God. Zeke bowed, but he also shook with fear. He’d seen the enemy. How could they ever win?

At sunrise, the king called to his soldiers. “Have faith in God!” he said. “He’ll take good care of you.”

Then the king chose men to walk in front of the army and sing to the Lord.

What good can singing do? Zeke thought. He spotted a great cloud of dust in the distance. Then he heard the clatter of weapons and the shouts of the enemy.

I’m scared, God, he prayed. Please help me trust You.

“Give thanks to the Lord,” the soldiers sang. “His love endures forever.”

With every step their song grew louder, until even Zeke sang.

As praises to God filled the air, something strange happened. The enemy began to fight each other. By the time the soldiers of Judah reached a lookout spot, they saw that all of the enemy army lay dead in the valley below.

With great joy, the king and his men went back to the temple to praise God with harps, lutes and even trumpets!

When Judah’s other enemies heard what God had done, they respected God. Then the people of Judah enjoyed peace in every part of their country.

Zeke, too, felt new peace in his heart. He had seen how God helps His people when they call on Him. 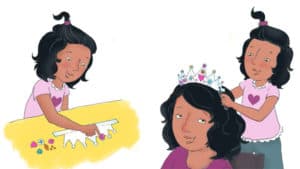 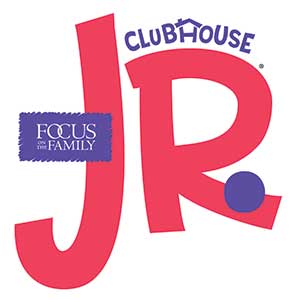 Every month, Focus on the Family Clubhouse Jr. magazine provides age-appropriate, biblically based stories, poems, puzzles, crafts and recipes that can help children (ages 3-7) learn more about and grow closer to God.
Subscribe