Helping Families Thrive™
DONATE
Strengthen families with
your gift
GIVE MONTHLY
Help fund our ministry
programs
DONATE
GIVE MONTHLY
Menu
Menu
Have Focus on the Family resources helped you or your family? Share your story here and inspire others today!
Home » Characteristics to look for in a Spouse

Characteristics to look for in a Spouse Getting to Know You

Any couple thinking about remarriage should make time to know each other better, to learn how compatible they are and to find ways to make their second marriage a success. 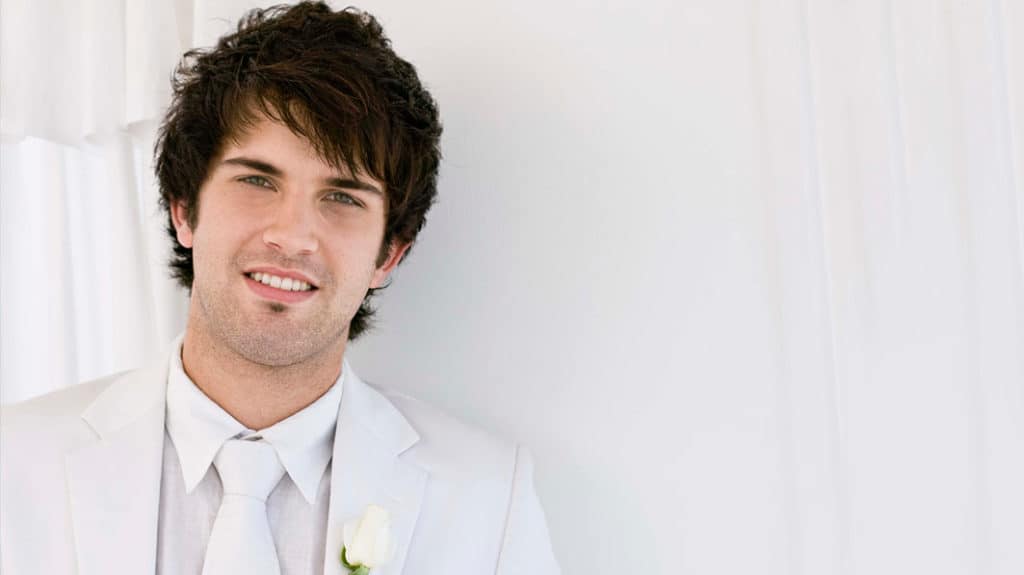 What Should I Look For in a Husband?

Alistair Begg explores the top six qualities women should look for in a potential husband. What Should I Look For in a Wife?

Pastor Alistair Begg explores six of the most important things men should look for in a potential wife. 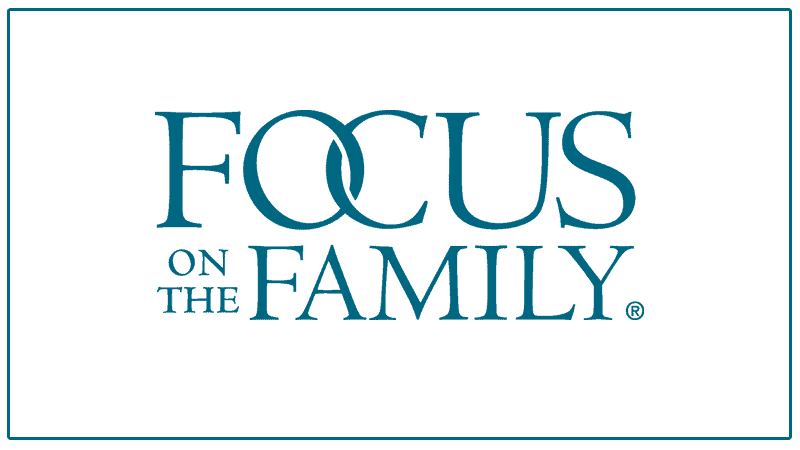 What to Look For in a Relationship

Sometimes when it comes to addressing red flags, it can be equally as important to know what you are looking for; to identify the green lights. Government officials responsible for uncovering counterfeit money spend a lot more time looking at the real stuff than the fake. Several behaviors will be important in a healthy marriage. …

Divorce If your friend was married before, it’s vital to consider what happened in that former relationship and what factors were involved that caused the commitment to be broken. Society views remarriage as a given, but the Bible speaks to this important issue. Focus on the Family believes that Scripture addresses three specific situations in …

Faith for the Man He’ll Become

There is a learning curve to a man’s leadership as a husband and father.

The Woman I Should Marry

God will likely use two sources through which to communicate to you about such a decision: your head and your heart. 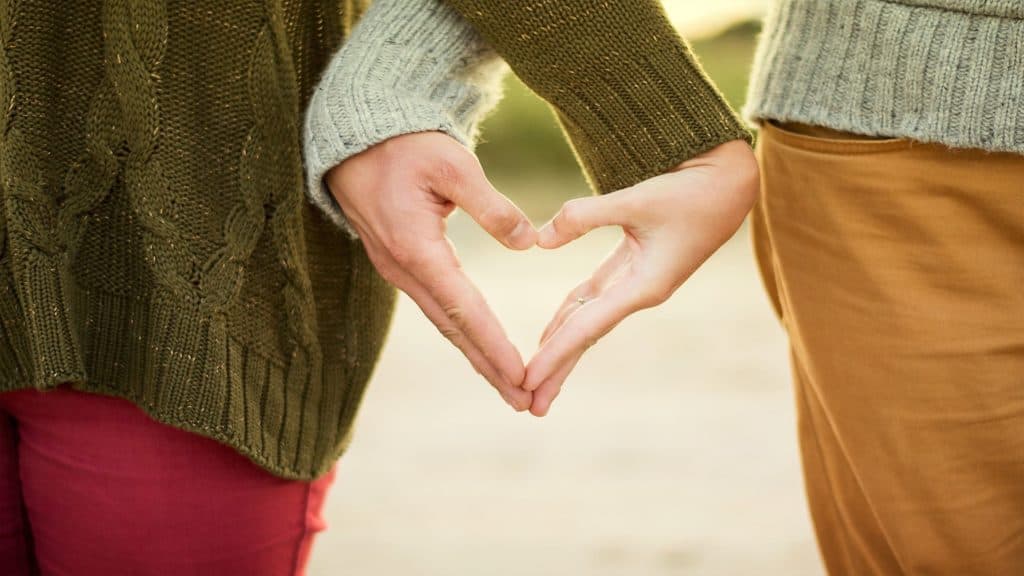 A sole mate is someone who walks with us as together we apply biblical love.